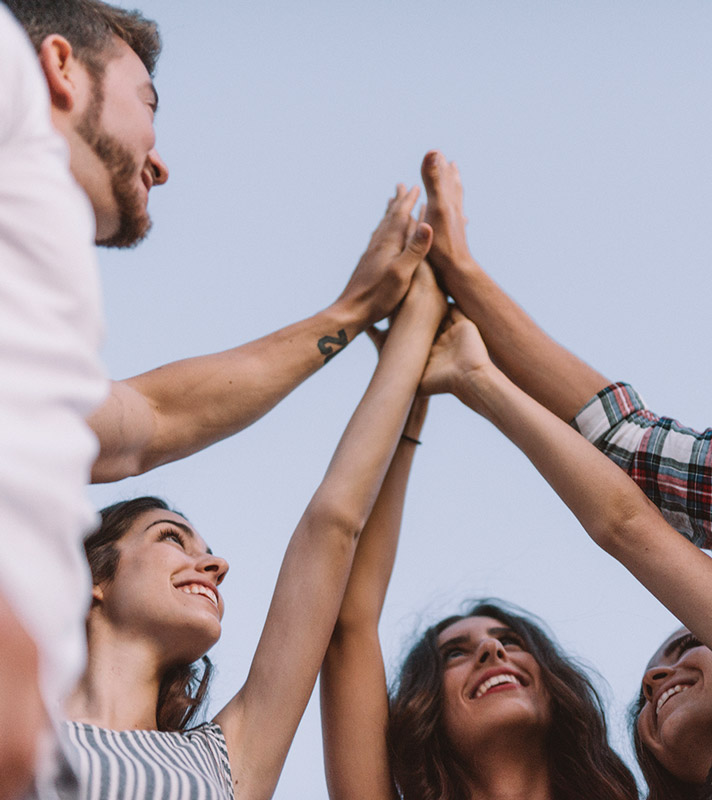 Avis (Associazione Volontari Italiani del Sangue) the Italian volunteers’ blood donation association  is a non-profit, non-partisan, non-denominational association that does not tolerate discrimination based either on sex, race, language, nationality, religion or political ideology, it is also an entity that pursues a public goal summed up in the adequate availability of blood and its components to anyone in need.

Furthermore, Avis takes the responsibility for protecting donors’ health rights as well as for those who need to undergo any sort of transfusional therapies, promoting health education and welfare information among citizens, the development of voluntary work and associations, taking an active part in as well in the promotion for international volunteering cooperation programs.

Avis Regionale Lombardia was founded in 1972 as part of a process of associative reorganization which; in the same year; led to the birth of the Regional headquarters of Avis, adapting to the new structure of the State Institutions.

Avis Regionale Lombardia is the structure that coordinates all the Lombard municipal and provincial Avis headquarters and represents the amalgamation of people and actions; with the passion and commitment devoted daily by volunteers in both the provincial and municipal  branches of Avis; creating the history of our Association.

Our regional reality contributes mostly in the results of the national blood transfusion system, accounting for approximately 20% in terms of the number of offices (out of a total of 3,366 units in all over Italy), with a percentage of 22% in terms of donors and with about 24% in terms of donations.

It is important to highlight that it would have been more simple to present Avis and its volunteers exclusively with records, figures that only partially represent the great dynamism, energy and optimism that donors express through the act of donating and promotion for the concept of free gift, living the active citizenship as citizens responsible for the common good.

The contribution of the volunteers is not is not concluded by the act of donating, however, it is taken along with the participation of these volunteers in the activities held within the associations.

Avis Regionale Lombardia is thus a reality with almost fifty years of history and a strong rootedness in the past and in the social system, that maintains an important view for the future, aware of the responsibility of being an indispensable fragment in the welfare system and in the promotion of volunteering in the region.

Board of
statutory auditors

Executive Board
Council
board
Control board
Board of Arbitrators
Health Director 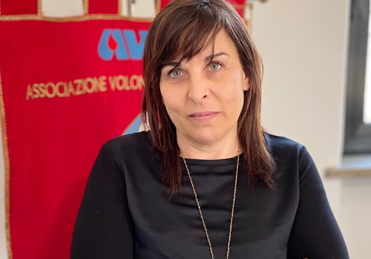 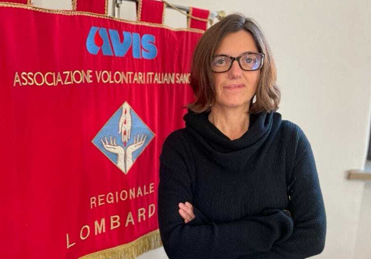 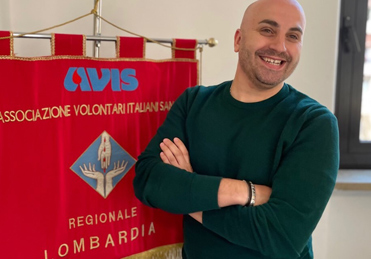 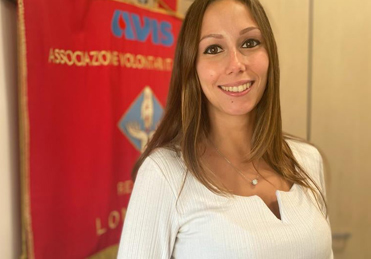 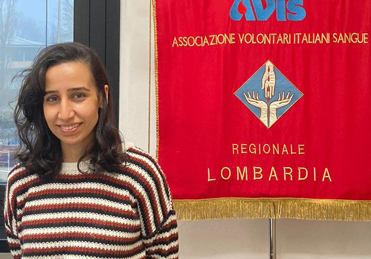 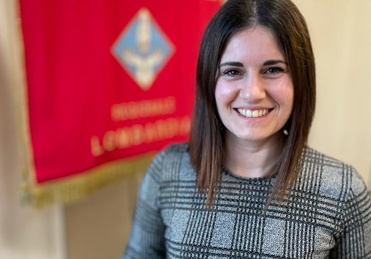 Where to find us

How
to reach us?

find us on google maps